so as per usual it’s been ages since i wrote an update and i’ve been up to quite a bit.

i played the birmingham algorave back in october and delivered a tidalcycles workshop during the day. i came up with a new structure and worksheets for the workshop which i was really pleased with - i felt it went well!

alex has incorporated my worksheet into the new tidal wiki userbase and it’s been translated into a few different languages too which is cool. 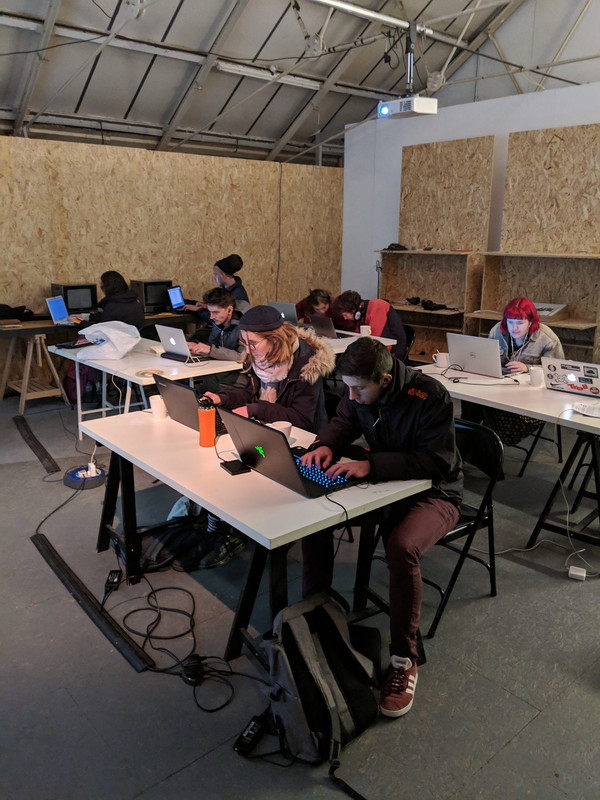 then we went to japan! it was amazing! i don’t know what to say as i’m still so overwhelmed when i think about it. we played shows in osaka and tokyo (osaka was my favourite - you can listen to my set on soundcloud), and we were lucky enough to appear on dommune which is an amazing internet tv show for weird music. you can watch it on youtube - there’s one half of us talking about live coding, and the other half is performances. i was joined remotely from the uk by the rest of TYPE and i was super happy to be able to share the experience with ryan and laurie (sadly innocent couldn’t join us) :)

we also delivered lots of workshops, met and played with so many incredible artists, and got to see loads of the country too (personal highlight for me was the kyoto railway museum, and a tokyo gearquest with my friend zeb from night flowers who happened to be there at the same time as us).

oh yeah i also got to go and see sendai girls wrestling in the legendary korakuen hall which was really just a wonderful experience. 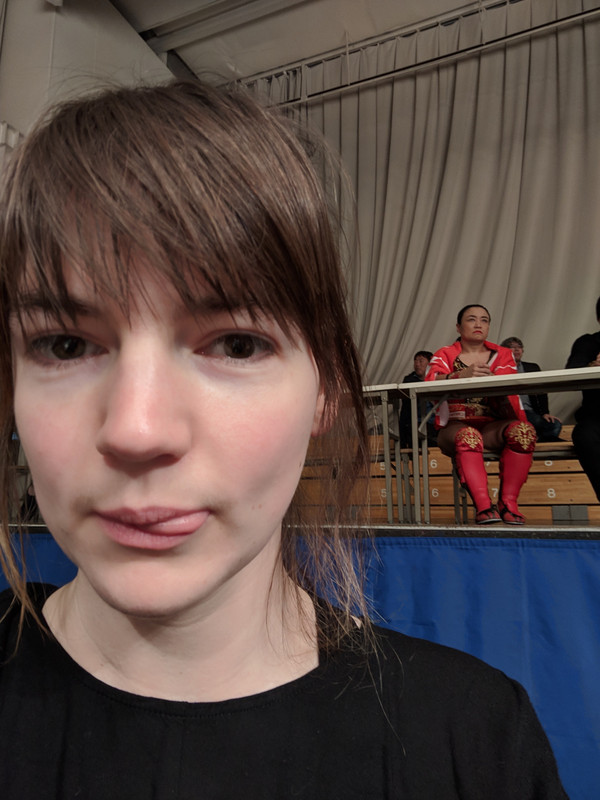 massive shout out to alex and renick for organising everything, and to kubota sensei, tadokoro sensei, chiho & mori for being such excellent hosts.

around the japan trip i also worked on the unpeeled series with amy and deb of SONA. we put on a series of events promoting women in sound and music technology, with performances from six incredible artists, a sound installation by us, and a kids workshop with the amazing laura clough. 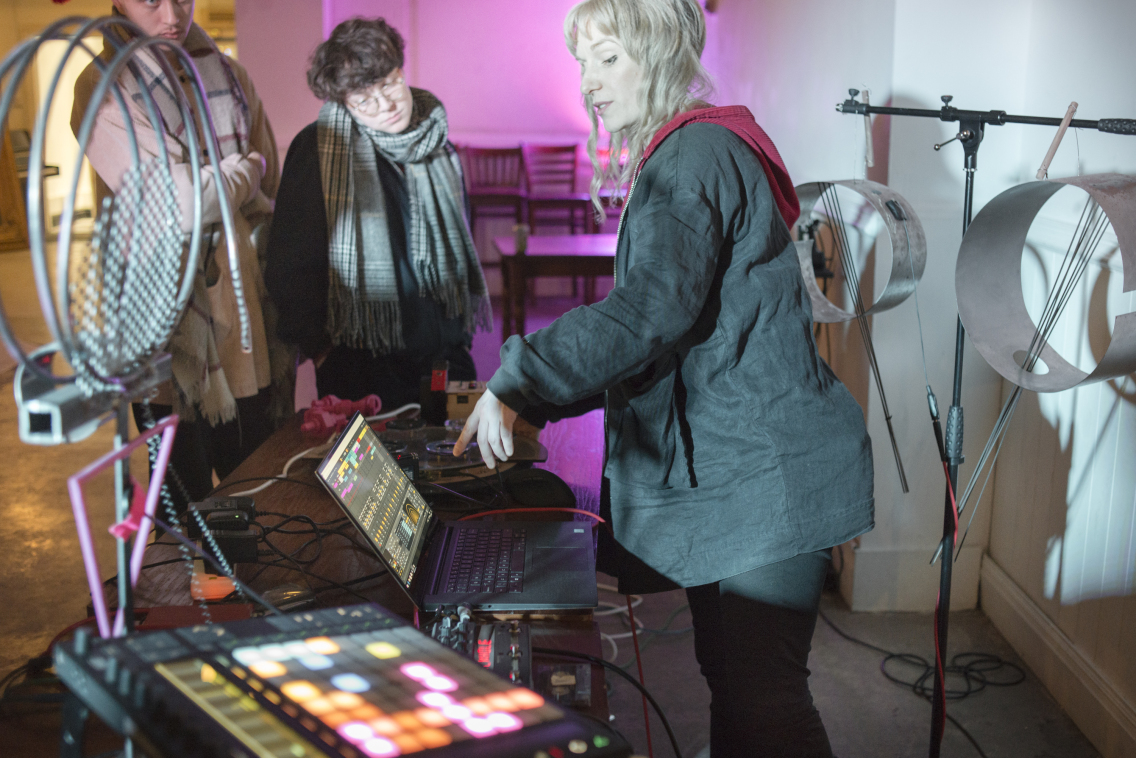 there is so much to tell about the project which was really challenging but also super rewarding - you can read a bit more about it (and see some of laura merrill’s beautiful photos) on our website.

we were also lucky enough to have zoe kinross and diana read down to film at all the events, and they are busily editing everything together now, so watch this space for video documentation!

my day job has been pretty challenging recently and so i’ve successfully asked to reduce my hours and i’m now a part-timer! the freedom is so wonderful, i feel so much more zen & the quality of my work has really improved as a result.

i’m making a conscious effort this year to be more active in deciding how to use my time, and so far i’m feeling pretty good :) 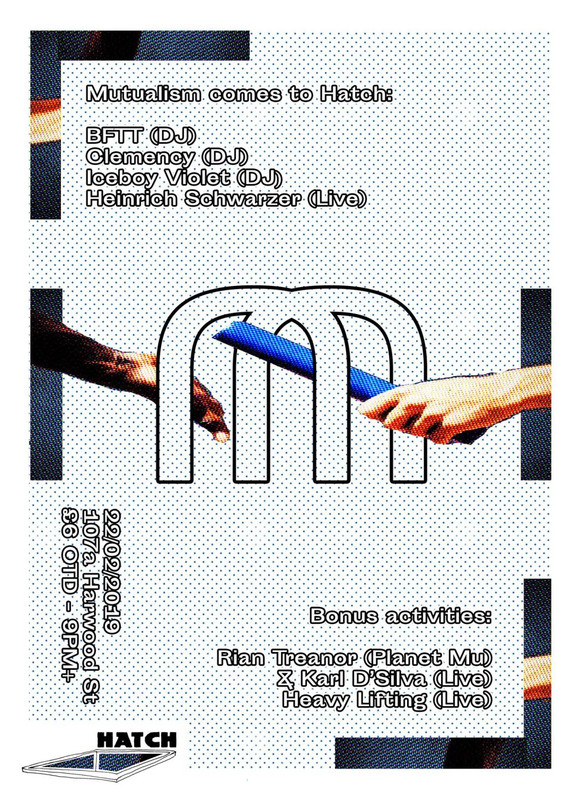 i played a super fun show for mutualism at hatch (fka audacious art experiment) with loads of other amazing artists and everyone smashed it. i hadn’t played a solo show for a while and i was trying out some new stuff, plus i love what mutualism do and i wanted to do a great job for them so i was SUPER nervous (as i was setting up i literally had to keep jumping up and down cause i had so much nervous energy and my legs were involuntarily scooting around). BUT i thought it went pretty well, a couple of duff moments, but people in the crowd were super cool and danced loads and i got loads of nice comments after. i stayed out to watch iceboy violet’s set (which was AMAZING) but had to get a relatively early night since i was teaching little kids the next day! one of my favourite shows i’ve ever played - thank you mutualism <3

so i’ve got loads of super fun projects coming up to - doing more organising and weird sound art than playing gigs at the moment which feels a bit odd since i played so many last year, but i’m enjoying the difference in pace.

i’m organising a feminist hackathon at leeds international festival with northern sound collective (me, joanne armitage and lizzie wilson) called ‘automation and me’ - we’ll have 20 amazing women coming together to make new work about automation and the body. so so so so psyched for this!

algomech has rolled round once again, and i couldn’t be more excited! i’m producing an experimental greek chorus exploring the metrical structure of sophocles’ antigone through sonification & working with alex on some of the organisation, and playing a live set with TYPE. algomech is one of the best things to happen in sheffield and i can’t wait to see what everyone comes up with this year.

SONA got a grant through YSWN to run a sound art project between sheffield and orkney called LANDMASS. i’m really happy about this one for a couple of reasons - one because it means we get to visit amy in orkney and i’m really missing her, and secondly as it’s the first grant i’ve had for a purely creative project and i don’t need to do any organising (beyond sorting my own travel etc). we’re planning to do a data sonification project using analogue film images, and we’re also helping to make connections with various sound and art folks while we’re up there.

i’ve finally started doing research for a project i’ve had in the back of my mind for a while, making some music about the daimones keramikoi (“pottery demons”) of ancient greece. not sure what form this will take yet, but i want to do some field recording in pottery workshops, and hopefully make an interactive piece (am thinking maybe game format). at the moment i’m just enjoying looking at obscure greek texts and failing to interpret them correctly