it’s my second anniversary of being heavy lifting tomorrow. i’ve been super busy this year and haven’t really been keeping my website up to date, but i’ve just been doing some online gardening getting all my shows listed and stuff and have been reflecting on a few highlights :::)

by my count i’ve played 26 shows in the last year which is pretty wild. still so happy every time someone asks me to play so big thanks to all the promoters out there who have invited me to make noise at their shows, especially yaxu who has booked me zillions of times! i don’t like to pick faves as they are all so fun but my collabs with blood sport (RIP) and all the gigs i’ve played with TYPE (including the derby disaster) standout as some highlights. 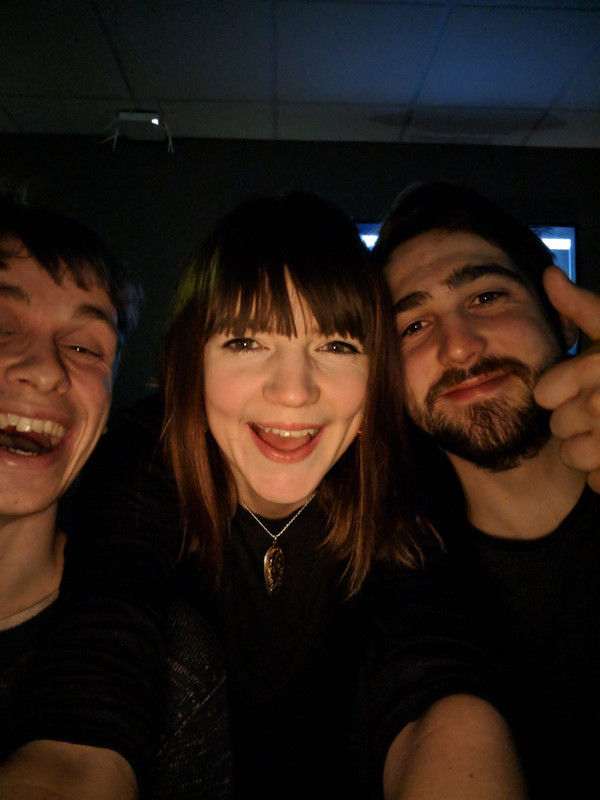 it has been a lifelong dream to communicate with aliens and i took my first baby steps when radiobal in paris beamed my set into outer space (earthlings can watch on youtube).

i was also super proud to play at the bbc exposure concert last month in sheffield and to get some of my set played on radio 3 (shout out to my dad for listening to it live, something even i didn’t manage). 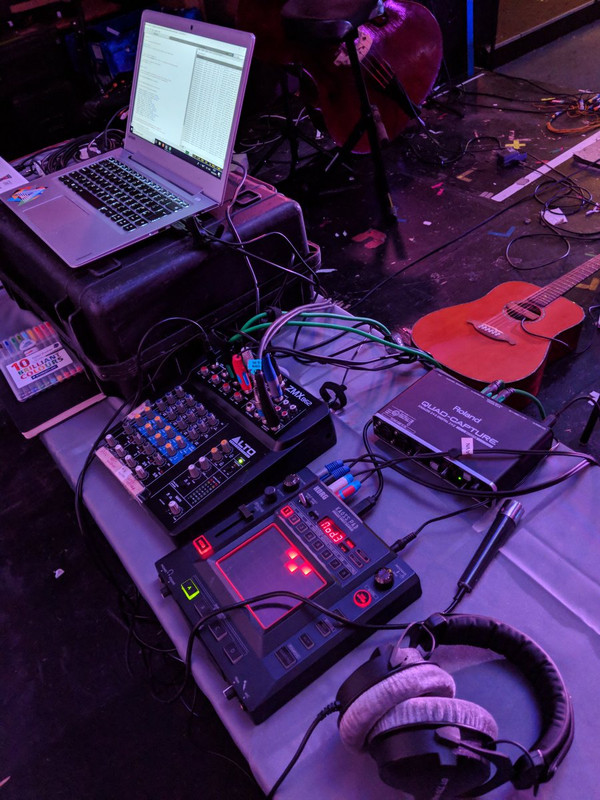 me and laurie played another gig as TRVE YORKSHIRE KVLT ENSEMBLE at foodhall just last week, which was super fun and (somewhat unsurprisingly i think) found a more appreciative and less confused audience at a noise gig than in an algoravey setting. 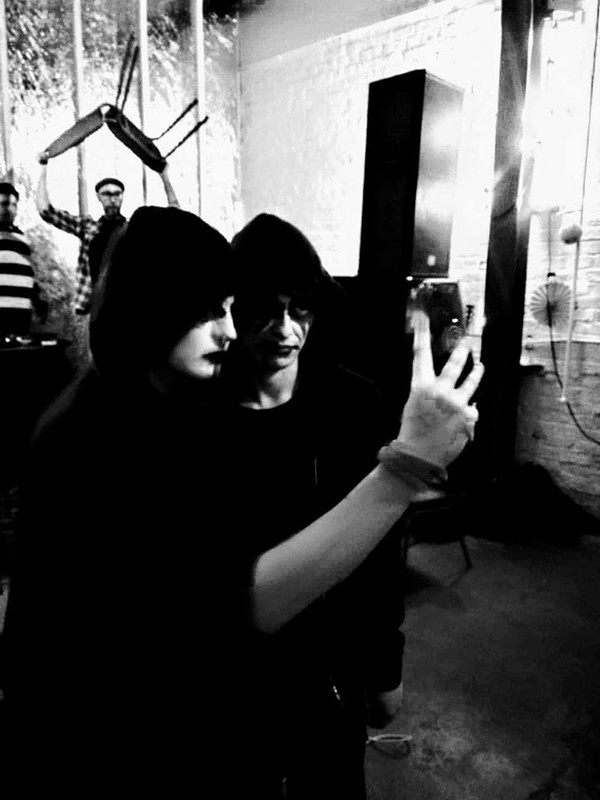 i’m involved in an exchange trip with algoravers in japan in sheffield (in september) and tokyo and osaka (in november). again thanks to yaxu and renick for co-ordinating everything.

my creative collective SONA is part of the 2018 sound and music composer-curator cohort and we’ll be putting on a series of gigs in sheffield and building an interactive sound installation to go alongside them. 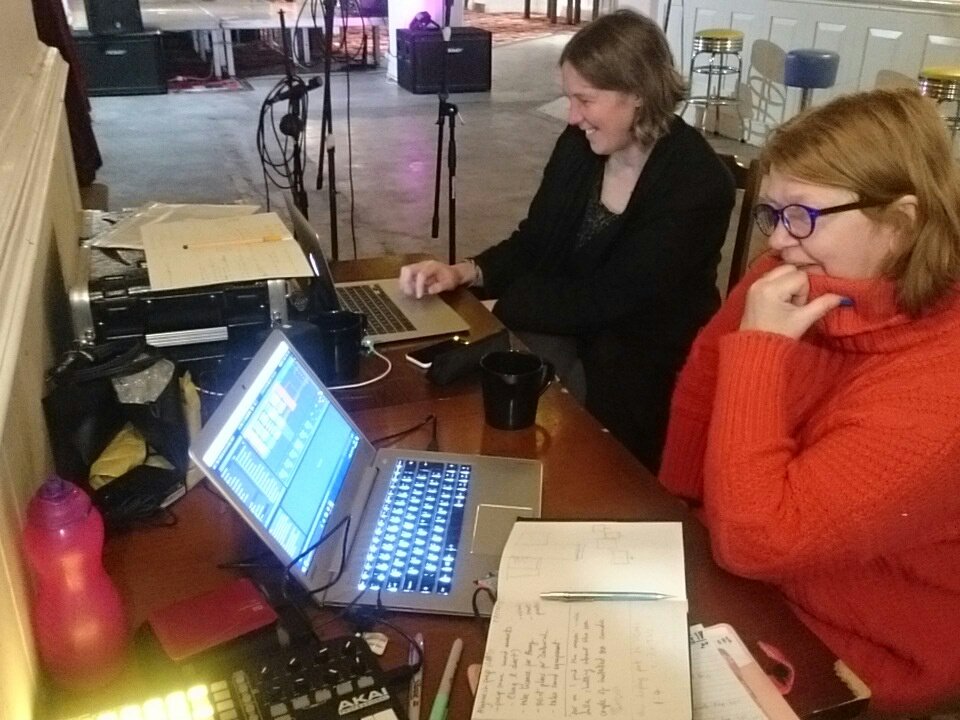 massive thanks to everyone who has come to see me play, or booked me, or listened to my stuff. it really means so much to me that i’m able to do this :D